Redes da Maré’s ‘The Right to Public Security and Access to Justice’ group. 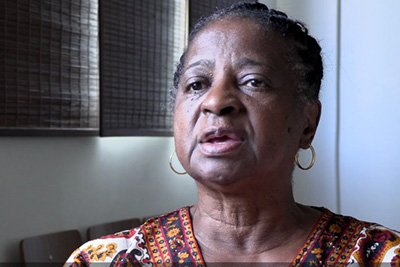 Thais Detoni, from the Centre for Justice and International Law, on the ‘Nova Brasília’ case where 13 young people were killed by police. 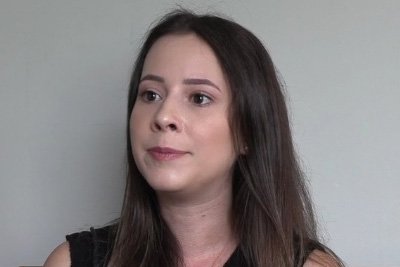 One Mourning, One Struggle

“Every time I talk about my son, I get stronger”
Ana Paula Oliveira – Mother of Johnatha Oliveira, killed by military police in Rio de Janeiro, June 2014.

One Mourning, One Struggle (2015, 20 mins – with English subtitles) is an independent documentary filmed and edited using archive footage from the day Johnatha (19-years-old) was killed by a police officer from UPP (Pacification Unit Police). In 2015 Ana Paula Oliveira, mother of Johnatha, invited the video-activist Vito Ribeiro to produce a video for the “One Year Event” she was organizing to promote the memory of her son and claims for justice. After discussions with the videomaker, Ana Paula became the director of the story, which turned the previous proposal into a documentary. The participatory methodology in this film was key to having Ana Paula tell her own story – she became co-director.