IT STAYS WITH YOU

The UN’s deadly legacy in Haiti

Between 2004 and 2007, UN peacekeeping troops carried out several raids in Cité Soleil, a poor neighbourhood of Port-au-Prince. The raids were targeting criminal gangs, but scores of civilians – including children – were killed. Many more were injured.

Time for justice
We are calling for an independent and transparent investigation into the use of deadly force by peacekeepers in Haiti.

Key issues we believe the UN needs to address are:

• The use of heavy weaponry in neighbourhoods where many people live in shacks with thin walls and roofs, easily penetrable
by bullets. 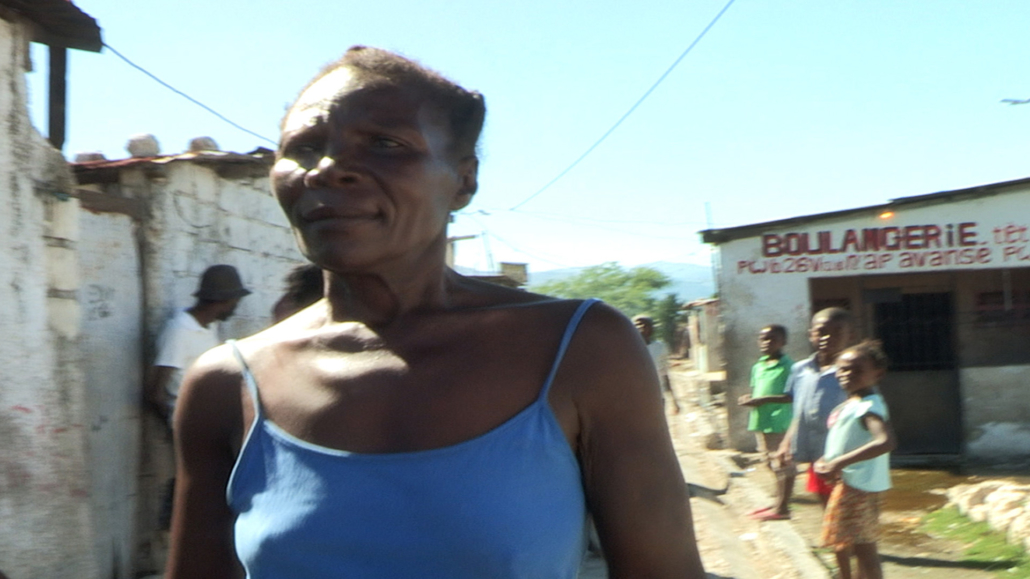