RIGHT NOW I WANT TO SCREAM

Police and Army Killings in Rio – the Brazil Haiti Connection

This documentary film visits the favelas of Rio de Janeiro which have had military interventions and are constant targets of police operations. The stories of the victims – mostly mothers whose children have been killed – are heard, using participatory practices. Also interviewed are community leaders from Mothers of Manguinhos, Redes da Maré, and Women in Action in Alemão. Expert commentary was provided by Fiocruz, the leading public health institute in Latin America, and the international human rights NGO Conectas.

The film was produced using participatory practices in collaboration with mothers whose children have been killed during police operations in Complexo do Alemão, Manguihos, Complexo de Maré; and Salgueira. Janaina Matos, founding member of a group of Brazilian police officers campaigning against militarization, states that in Brazil ‘it has become normal’ for police ‘to enter a territory and treat the population as if it were a war enemy…Brazil’s security policy is not aiming to guarantee security for everyone, but just for an elite while oppressing the other larger number of the population, especially the black people.’ This film explores the relationship and close similarities between the militarised policing of favela communities in Rio de Janeiro and the militarised law enforcement tactics used by the Brazilian-led UN Stabilization Mission in Haiti (MINUSTAH) between 2004 and 2007.

The film draws on testimonies of survivors of police violence in four favelas in Rio de Janeiro – Complexo do Alemão, Manguihos, Complexo de Maré, and Salgueira – in November and December 2019.

The film was produced using participatory practices, providing a degree of co-ownership, and co-authorship, where those who lost loved ones reclaim some agency over their experience – ultimately, approving their edited interviews in the final film.

Our aim is to use the film, website, and research findings to stimulate discussion and policy consideration of states’ obligations to protect the human rights of communities targeted in police operations.

The project was funded by the Arts and Humanities Research Council, UK, and Ulster University.

“It’s a powerful piece of work, one that has really stayed with me. I have thought about the mothers and that brave young man many times since watching it.”

Belfast Film Festival and Docs Ireland at the Queen’s Film Theatre in Belfast. 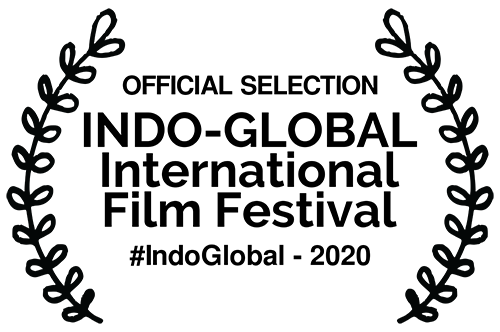 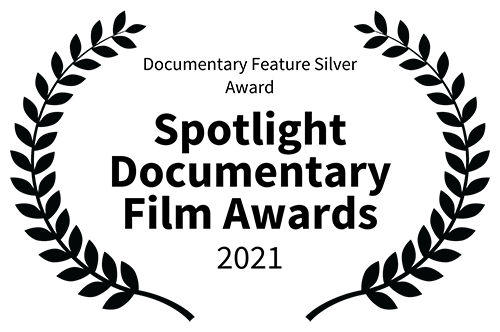 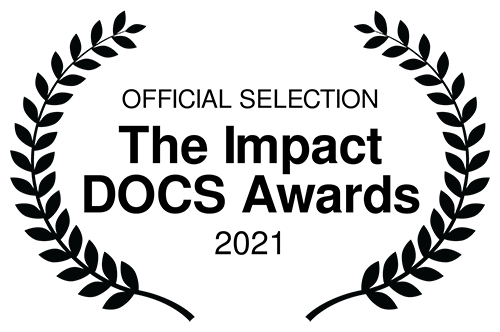 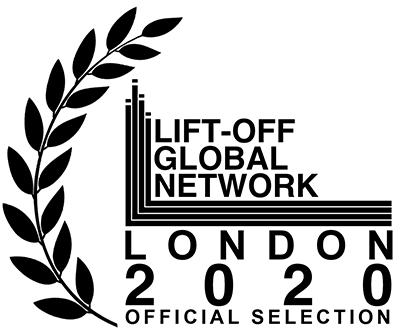 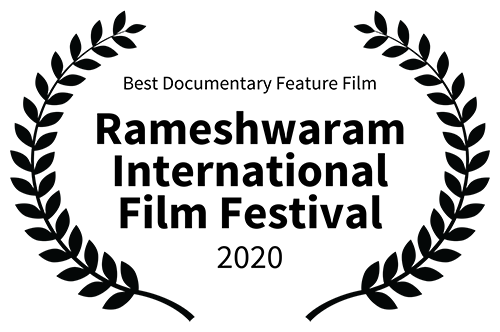 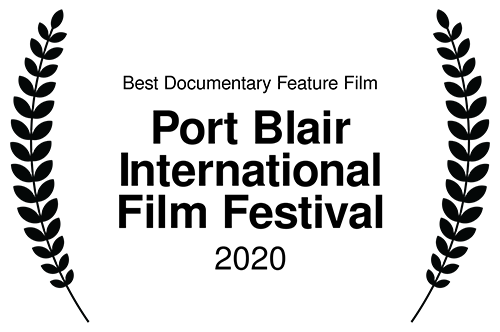 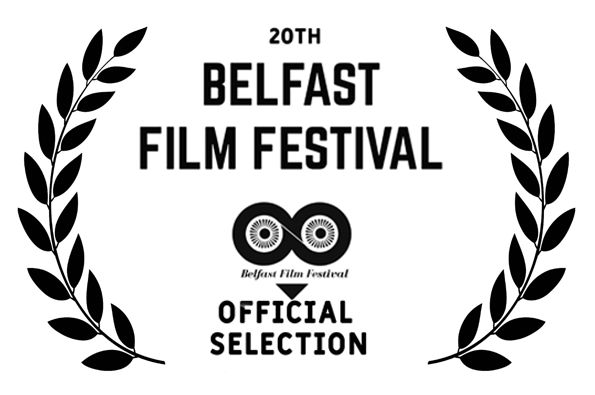 A panel of participants and others discussing the issues raised before the screening:
Post screening:

One Mourning, One Struggle 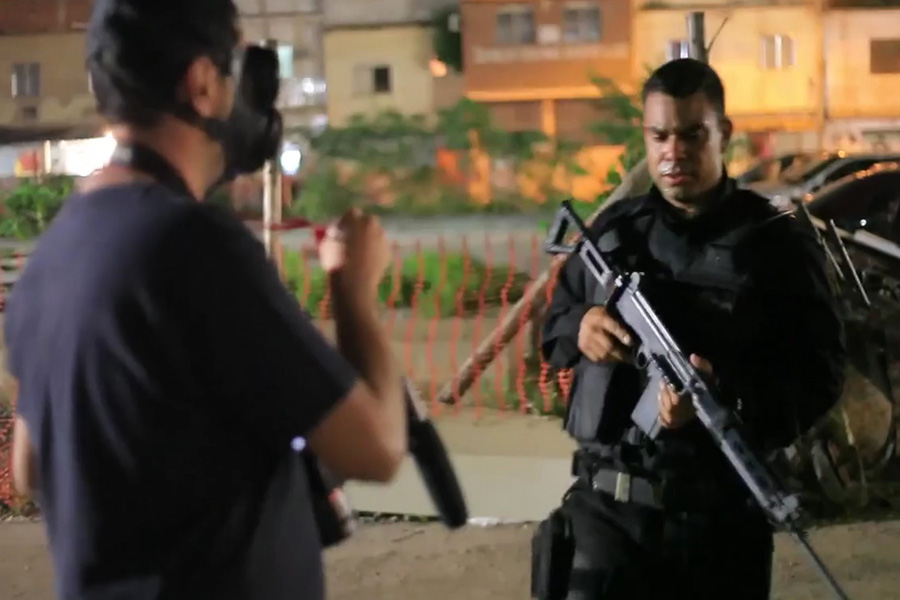 “Every time I talk about my son, I get stronger”
Ana Paula Oliveira – Mother of Johnatha Oliveira, killed by military police in Rio de Janeiro, June 2014.

One Mourning, One Struggle (2015, 20 mins – with English subtitles) is an independent documentary filmed and edited using archive footage from the day Johnatha (19-years-old) was killed by a police officer from UPP (Pacification Unit Police). In 2015 Ana Paula Oliveira, mother of Johnatha, invited the video-activist Vito Ribeiro to produce a video for the “One Year Event” she was organizing to promote the memory of her son and claims for justice. After discussions with the videomaker, Ana Paula became the director of the story, which turned the previous proposal into a documentary. The participatory methodology in this film was key to having Ana Paula tell her own story – she became co-director.

A non-governmental organization in Brazil fighting for equal rights.
It Stays With You

Develops projects and actions to improve the lives of the favelas of Maré.
It Stays With You

The Brazilian Bar Association in Rio de Janeiro.
It Stays With You